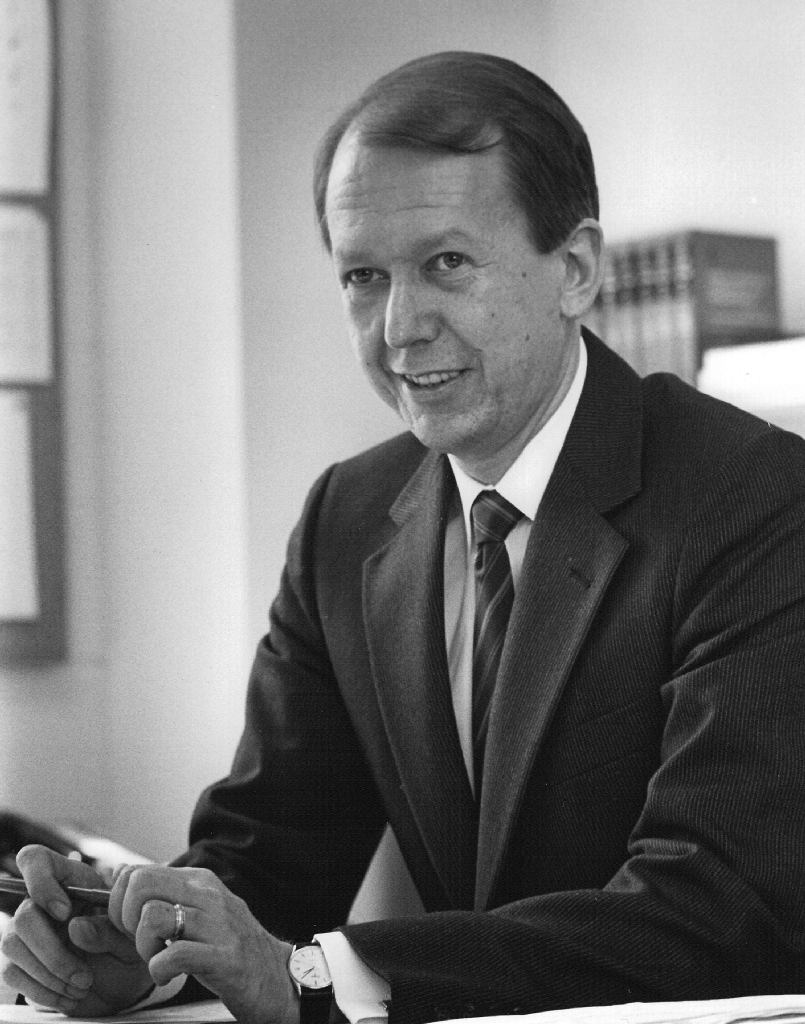 Arthur F. Davidsen was a professor of physics and astronomy at The Johns Hopkins University and the Principal Investigator for the Hopkins Ultraviolet Telescope (HUT), a project which he led from its inception in 1979 until the completion of the active phase of the project in 1996. HUT was part of the Astro-1 Observatory, a package of telescopes that flew on space shuttle Columbia during its December 1990 flight (STS-35), and again on the Astro-2 mission on space shuttle Endeavour during its March 1995 flight (STS-67).

Dr. Davidsen's research interests were primarily in the fields of high-energy astrophysics and ultraviolet space astronomy. From 1985 to 1988, he served as the founding director of the Center for Astrophysical Sciences in the Department of Physics and Astronomy at Johns Hopkins. He was also a member of the team that designed and developed the Faint Object Spectrograph, one of the initial science instruments installed on the Hubble Space Telescope.

Dr. Davidsen obtained an A.B. from Princeton University in 1966, and served in the Navy before returning to graduate school, receiving his M.A. (1972) and Ph.D. (1975) from the University of California, Berkeley. He then came directly to Johns Hopkins University as an assistant professor and spent his entire active career there. Dr. Davidsen led the team that proposed to NASA to get the Hubble Space Telescope Science Institute placed on the Hopkins Homewood campus, a move that forever changed the face of astrophysics at Johns Hopkins.

The American Astronomical Society awarded him its prestigious Helen B. Warner Prize in 1979, and a Johns Hopkins University Presidential Citation in 1991. An Alfred P. Sloan Foundation Fellow from 1976 to 1980, Davidsen was elected a Fellow of the American Association for the Advancement of Science in 1984, chairman of its Astronomy Section in 1989, and a Fellow of the American Physical Society in 1996. He was also the recipient of several NASA awards for his work in space research. Dr. Davidsen was Interim Dean of the Krieger School of Arts and Sciences at Johns Hopkins University in 1997, and served on numerous NASA advisory panels.

Dr. Davidsen died unexpectedly on July 19, 2001, at the age of 57, from a severe lung disorder. He is very much missed by his colleagues. 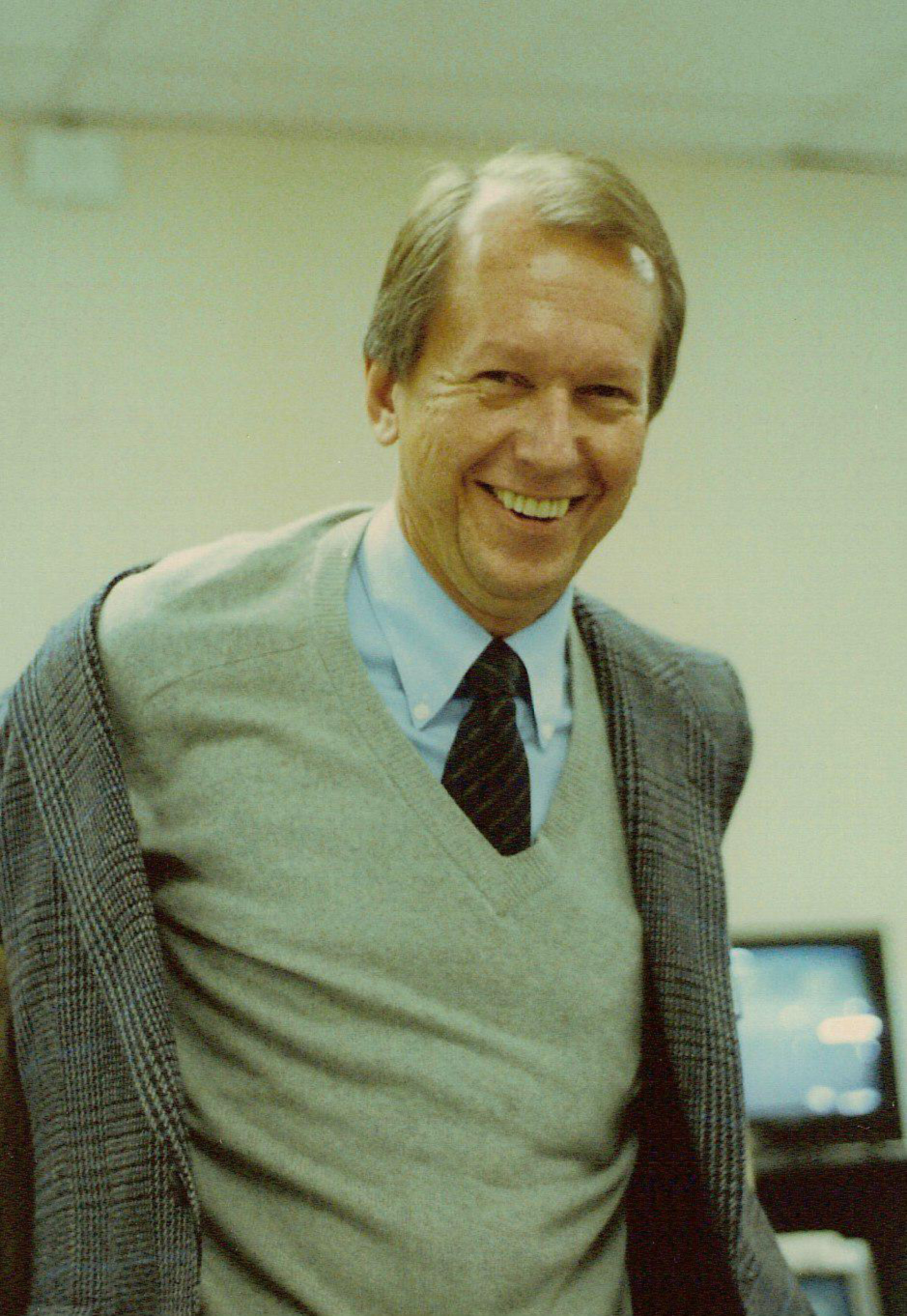 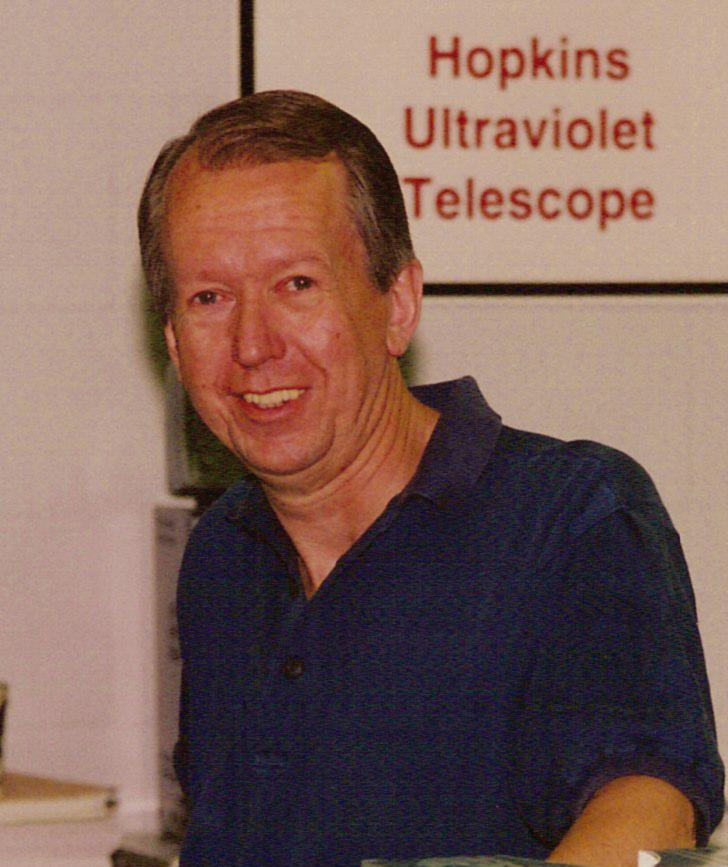 Caption: (Left) Arthur Davidsen arriving at NASA/Marshall Space Flight Center after the successful launch of Astro-1, Dec. 1990. (right) Arthur Davidsen during the Astro-2 mission, March 1995. (Click on either picture to see a larger version in a separate window.)